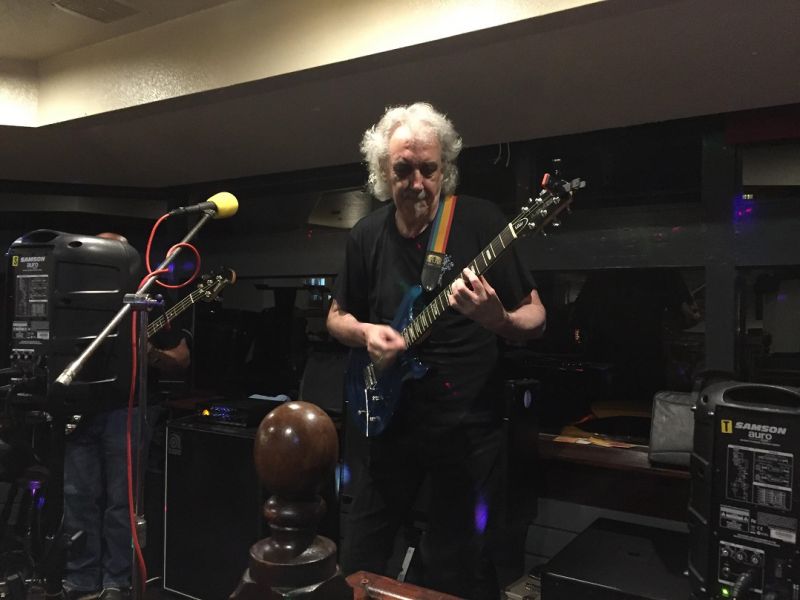 Love the capabilities we ALL have now to make music on computers.....