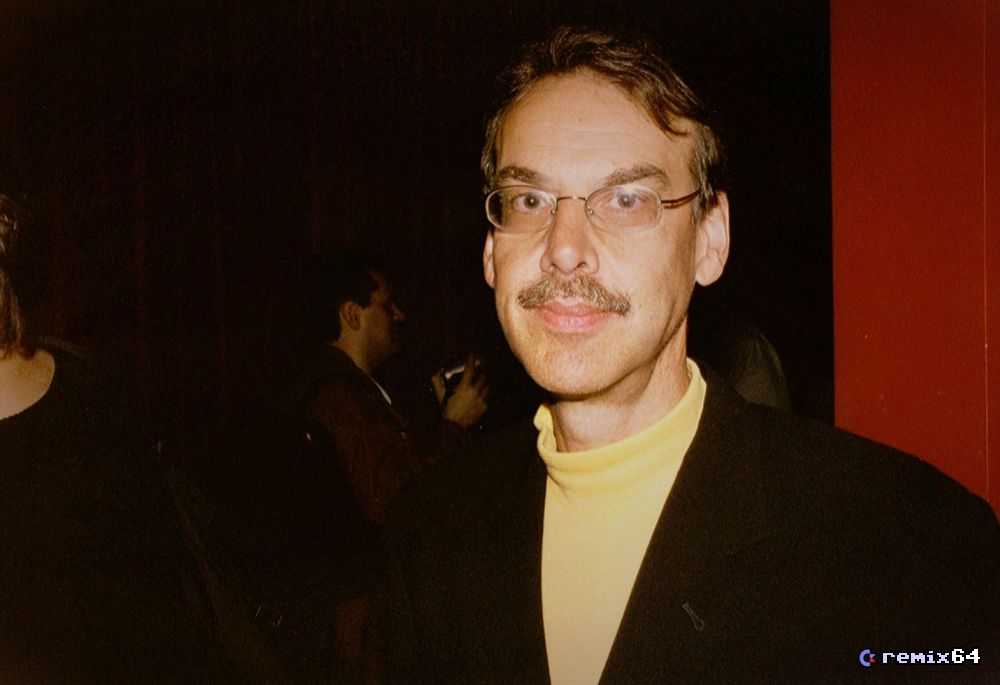 An Interview with Rob Hubbard

Rob Hubbard (born 1955 in Kingston upon Hull, England) is a British composer best known for his musical and programming work for microcomputers of the 1980s, such as the Commodore 64.

He approached Gremlin Graphics in 1985 to promote a few demos and a music-education program he had written, but Gremlin was more interested in his music than his software. He was asked to create the soundtrack for Thing on a Spring, a platform game. Hubbard subsequently wrote or converted music for a variety of publishers on over 75 games between 1985 and 1989 such as Monty on the Run, Crazy Comets, Master of Magic and Commando. Some of his most popular tunes include also Warhawk, Delta, Thrust, Lightforce, Spellbound, Sanxion, Auf Wiedersehen Monty and International Karate. The game Knucklebusters includes Hubbard's longest tune: a 17-minute opus. Hubbard has mentioned his personal favourites are Kentilla, W.A.R. and Sanxion. His least favourite was Samantha Fox Strip Poker, which he admitted to have done purely for money; he was listed in the game credits with the alias John York. He has stated that he had many musical influences including Jean Michel Jarre, Larry Fast and other synth bands. Hubbard mainly composed for the Commodore 64's SID sound chip. He worked freelance and turned down offers from companies to work in-house.