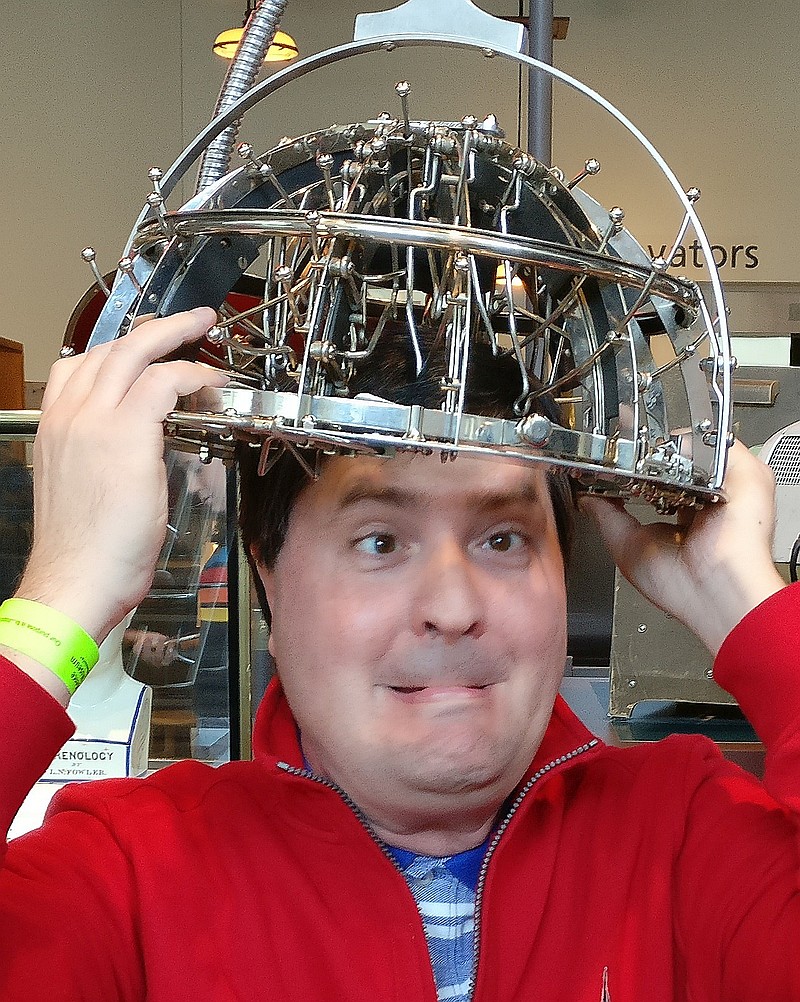 I have been a Commodore-64 music fan ever since I heard Hubbard's Commando ca. 1985 back in Hungary. Like many others at the time (as I later found out), I recorded SID tunes on audio cassette tapes and listened to them over and over again. A friend of mine and I have also started making music on the C64 at that time (hi, Mikroby!), but not having had much contact with the Western (or even Hungarian) demo scene at the time, we never really got to release anything.

When we moved to the US in the early 90s, I had to sell my beloved C64 (and it was especially painful to leave all my data tapes and disks behind), but the one thing I carried with myself to the New World was my SID recordings on audio tapes... Then I discovered SIDPlay and the C64 community on the Internet, which saved my sanity, because for the longest time I thought my friends in Hungary and I were alone with our crazy musical taste. I was a member of the HVSC Crew since its early days up until 2002 and I'm very proud of the work we've done during that time. I greeted Chris Abbott's first ever Back In Time album with great enthusiasm and I was most pleased to see how incredibly the SID remix community has grown since then. I was there at the very first, euphoric Back In Time Live event in 2001 in London, too, but I was only able to attend a few more since then.

Besides noodling around with SID tunes in the 80s I also made some 4-channel and multichannel MODs on the PC in the 90s, some of which you may still find here and there online. (My Auf Wiedersehen Monty remix on RKO is actually a multichannel FastTracker tune from that time.) Then in the early 2000s I bought a couple of professional synth workstations and I started to dip my toes into MIDI sequencing (my Spellbound remix on RKO is all Kurzweil K2600 sounds, sequenced on Cakewalk). So, it's with that kind of musical background that I felt I had enough experience to critique remixes, too (plus, of course, because of my passion for anything that has to do with the SID). I started writing reviews on ye' olde c64rmx Yahoo Group, swiftly moving my review skills to Remix64.com when that site opened to the public in 2001.

Then there was a long pause in music making and only spotty remix reviews, because I got married and had kids. Then in 2016 I stumbled upon FL Studio, and it suddenly rekindled my passion for making music in general. I have done a few SID remixes myself, but they're nothing to boast about. I find just as much joy in listening to and reviewing other people's SID remixes.

I was invited to become a member of the Remix64 team in July, 2020 and I humbly and enthusiastically accepted the invitation, because it gives me an opportunity to contribute to the remix scene even more.

Listen to Ziona's interview with me on Slay Radio in 2017