As you probably know already Remix64 is an 80's remix CD of c64 Classic anthems.

Merregnon 2 is the follow up to Merregnon, which has been the most succesful scene CD ever. Merregnon 2 is set to take the concept of the 1st and take it one step further. This time the prague philamonic Orchestra has been recruited to achieve the perfect ideals set by Producer Thomas Boecker. It's also the first CD to be signed up to a major Record Label and will be released in the shops all over the world.

Immortal 2 is the follow up to Immortal (clever guess😉 ) It's a remix CD containing some superb remixes of Amiga Music done by no other than the actual musicians who wrote the original pieces. 😊 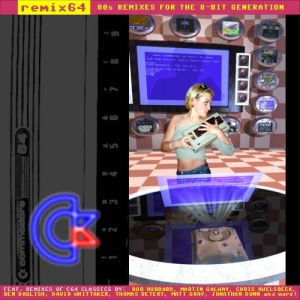 Plus it's possible that a tune in either style might be used on remix64 vol. 2 or Bit4 (if it really really shines). 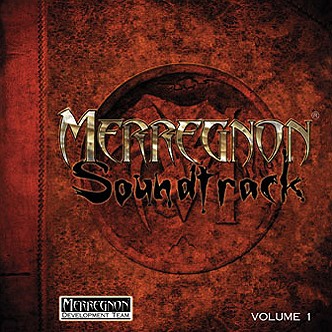 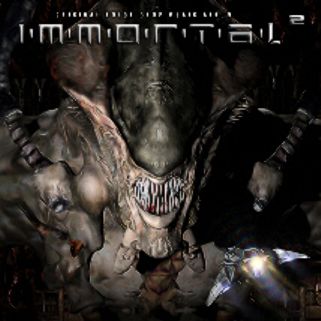 E-mail us with your remix.

If you have a remix that is over your permitted e-mail size limits then contact us, and we'll arrange another method.