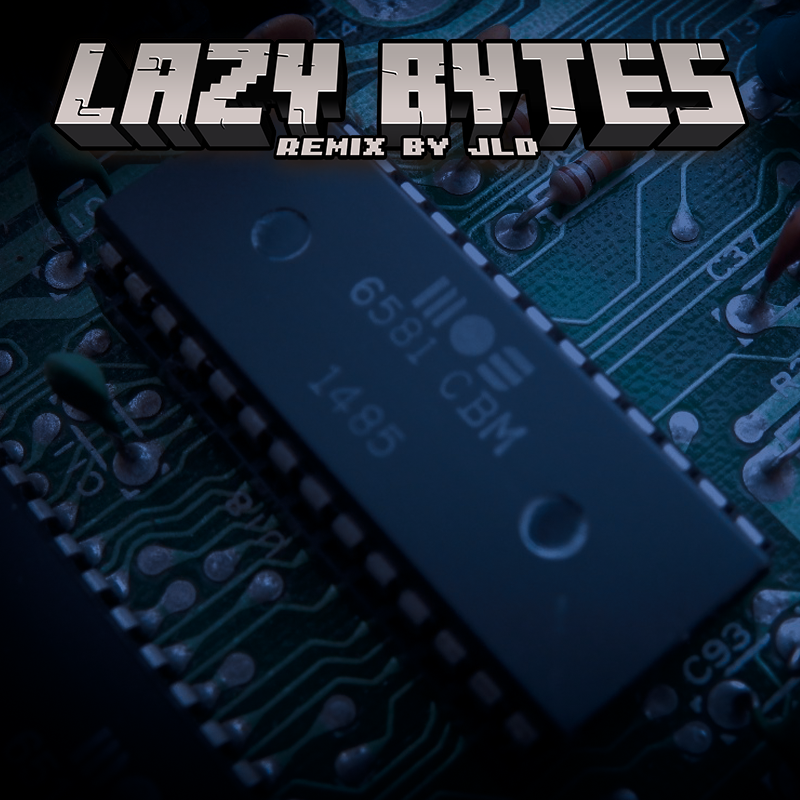 Lazy Bytes was one of my contributions in Remix64 20th Anniversary Compo. When I started working on that remix, I was still using Reason but had plans to change DAW. I looked around a bit and finally chose Cubase.

So inbetween learning a new DAW and tried to get my remix ready by the deadline for the composition, I felt that it was not so good. It felt urgent and the mixing was awful and I had no intention to release it later on RKO.

After being busy with my own EP project (released January 7), I finally got some time to start remixing again.

I could not really let go of Lazy Bytes, so I decided to do a remake of my previous remix.

It's basically the same EDM style but this time the mix is much better. At least what I think 😊

Glenn Rune Gallefoss - Lazy Bytes is a killer SID that must be remixed!

If you are curious how the previous remix sounded it can be found here. Beware of to much kickdrum 😊

Mordi shouts:
Source tune feels like it was made for this style. My only complaint is that the lead gets a bit grating. Otherwise quality unz!

_steve_ shouts:
This has a serious Avicii vibe to it, but it is really good.
Review by wobbler

Oh, what a very pro sounding result! Happy to hear about your move to a new DAW (and I agree that the kick in the previous remix was perhaps a tad to much), but also sorry that you're leaving Reason for Cubase. Who am I now gonna poke for collabs, huh? Huh? 😊