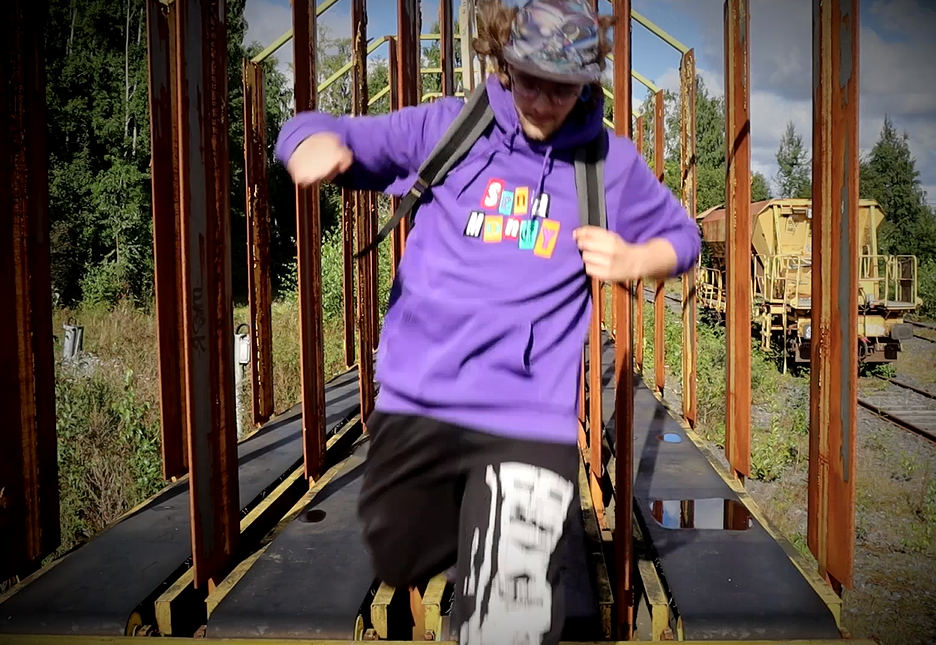 My first release in RKO...

This remix was released in music video Matka by Tähtimedia, released at Zooparty 2022 Wild Competition. Check it out here:

The idea became when someone suggested that i could have a music video for some SID production of mine. So i thought enhancing JAQ, using a free LMMS DAW. Tähtimedia started making the video for it... and this came out!

With this music video, I participated in Zooparty, which was held 28.-30.10.2022 at Orivesi, Finland and streamed worldwide at Twitch.

I also decided to release the JAQ tune here, RKO and Remix64 for your SID pleasure!

Also thanks to my groupmate Jammic / Skalaria for mastering to make it some careful final touch!

The Image is a capture of the video Matka.

Oxx shouts:
A perfect remix of your own sid!! Now that's something. Both the SID and this remix alike; They are amazing.