For former owners of the Atari ST home computer, this CD has been a long time coming. For those who have either never owned or heard the ST in action, this CD will be your chance to hear some of the very best themes made on the Atari ST -- remade using modern technology and in a studio environment.

The Atari ST was often considered to be weak in the sound department with its use of the backward YM chip. But the great thing about this poor little chip is that many musicians (such as those featured on this CD) managed to make the YM experience just so much more than what it should have been at the drawing board. Many ST classics can be likened to the Commodore 64's in style and sound, despite the YM's inferior ability. And so, the CD should appeal not just to former owners of the Atari ST but also to owners of the Commodore 64 and Amiga, if they dare to try!

Taking advantage on knowledge gained from the production of previous titles, the series of remix CDs takes another leap forward and promises to be something rather special. 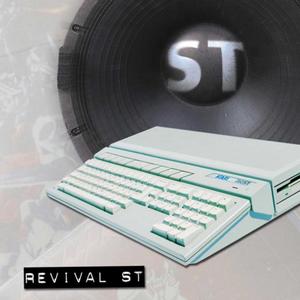 Trivia about the CD: