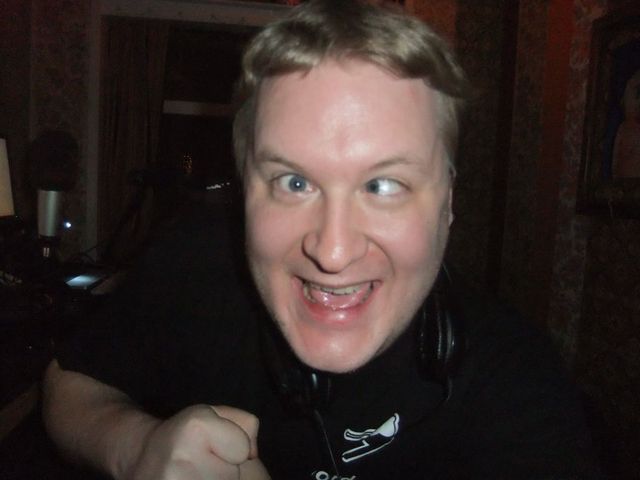 Started out on the C64 in 1989 at the age of 8. Games, BASIC programming - I loved that machine. Later went to the PC and did tracker music and demos throughout the first half of the nineties. Re-discovered the C64 and SID music in 1995 with sidplay and the HVSC. Dug out my old C64 and had some nostalgic flashbacks. Kept on playing SIDs on the PC.

In 2000, I started work at the company where Slaygon, Geggin and Alfatech of Censor Design were working. This was about the same time that Slaygon started SLAY Radio. We shared a room. Thus, I got to listen to not a few C64 remixes, which at the time was first great but then turned me quite off from them for a while..😊 (imagine SLAY Radio, 8-10 hours a day, every day..)

Between 2003 and 2008 I did a lot of staff and broadcaster work at SLAY Radio. I also did some work behind the scenes on the c64.org machines.

In 2008, me, Ziphoid, Hazel and Sir Garbagetruck started SceneSat Radio and I've been responsible for the tech side of things since then, plus doing some broadcaster work.